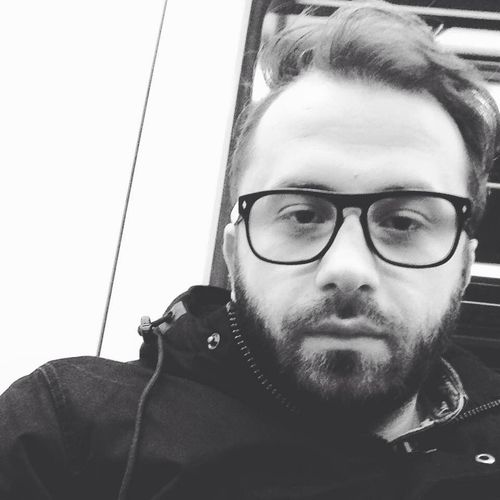 Cameraman, editor, scriptwriter, youtuber. The creator of Z Dobrym Słowem YouTube channel, that deals with social issues. His video about catching a paedophile reached over million views across the internet in just a few days, and in turn brought attention of ‘old’ media to the problem of children and youth safety on the Internet. Previously cooperated with Radio Kolor and RDC, as well as video department of Agora and Grupa Onet.

A nominee in The Video of the Year category of Gala Twórców 2016.