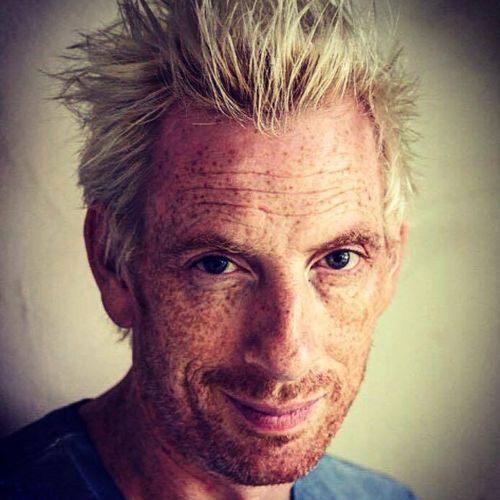 Fergus O’Hare, Director of Facebook Creative Shop for APAC, is also known as the rock star of Facebook because of his epic presentations. After working for 17 years as a writer and Creative Director in global advertising agencies in Paris and New York (on many global accounts such as Louis Vuitton, Dove, Coke, IBM, Motorola, Nestlé, IKEA, Duracell and Ford and winning countless awards, including Cannes and Effies) he made the decision to move himself and advertising forward by joining the world’s most exciting social network. Joining Facebook as Head Creative Strategist for the Middle East, Africa, Turkey and Israel in 2014 and in 2015, Fergus was quickly promoted to lead the world’s biggest and fastest growing region – Asia and Pacific. In his new role, Fergus has sought out brought together Asia’s most awarded creative talent to help him build ideas that transform how the world’s largest and most innovative marketers use Facebook. Fergus is not only known for having a bold creative mindset, but also for his extravagant and charismatic presentations where he combines strategic thinking with mind blowing ideas.